rslade
Influencer II
OK, maybe the subject line is overkill, but one of the points to make here is that
it may be difficult to find information about large scale attacks because the
information gets fragmented. (Come to think of it, that's another security lesson
from CoVID-19: initially, to get all the information, you had to look for stories
about pneumonia, novel coronavirus, SARS-CoV-2, and so forth, before anyone
was talking about CoVID-19 or pandemic.) 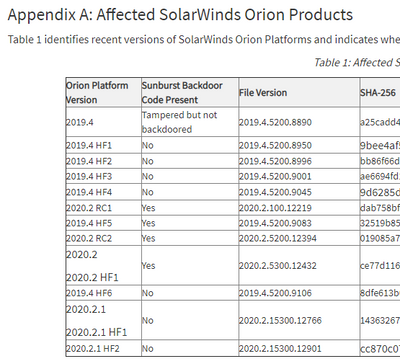 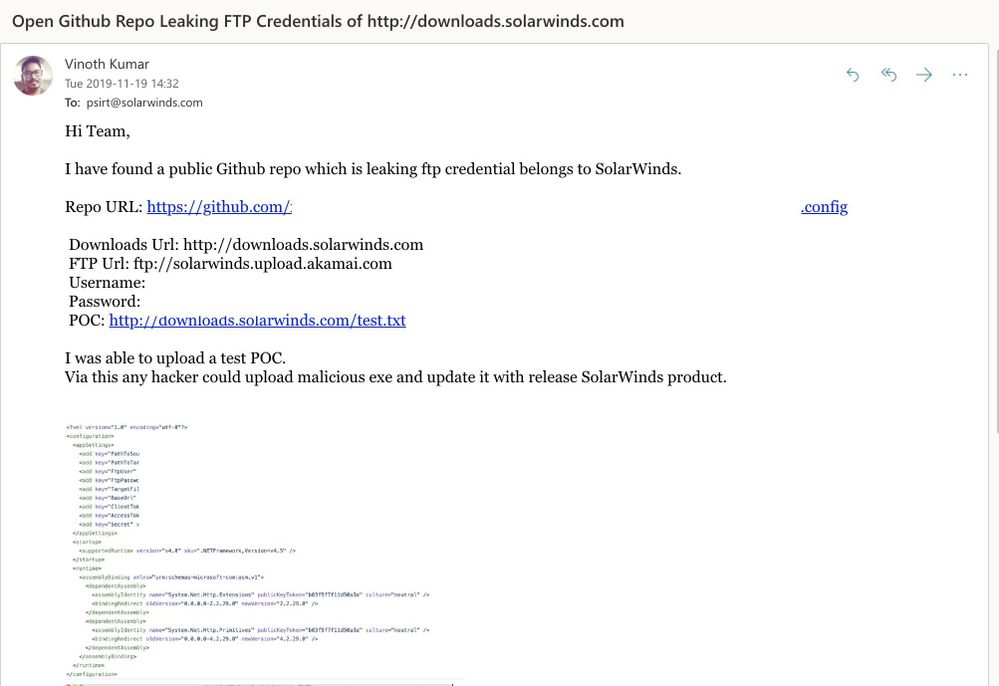