Can I opt out of kudos and badges?

Its annoying, its childish, and the last thing I need is the stupid announcements coming in email that I attained a new badge/received a kudo/whatever.  Congratulations for having a freaking conversation... ooooh go me.

I wouldn't even give trophies to all the 4 year olds in micro soccer, they got soccer balls so they could play more.

This, when coupled with the whole attention economy dopamine hack bs that its based on, is not only ridiculous and offensive, it is NOT what ISC2 should be putting out in the wide world (let a lone to its constituency) just for clicks, and garbage metrics to attract more certification payments.

As Brett said, on the forum ISC has chosen to close, welcome to the new MCSE. 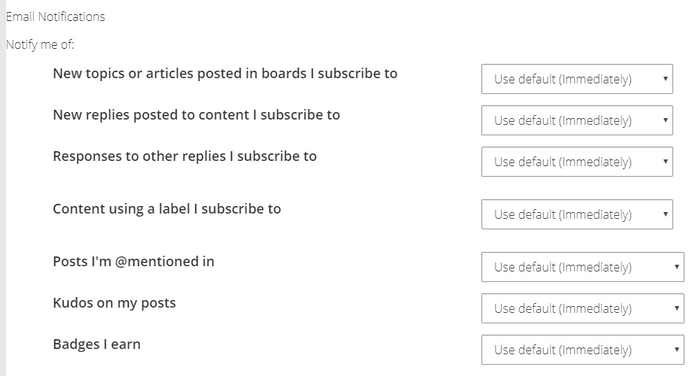