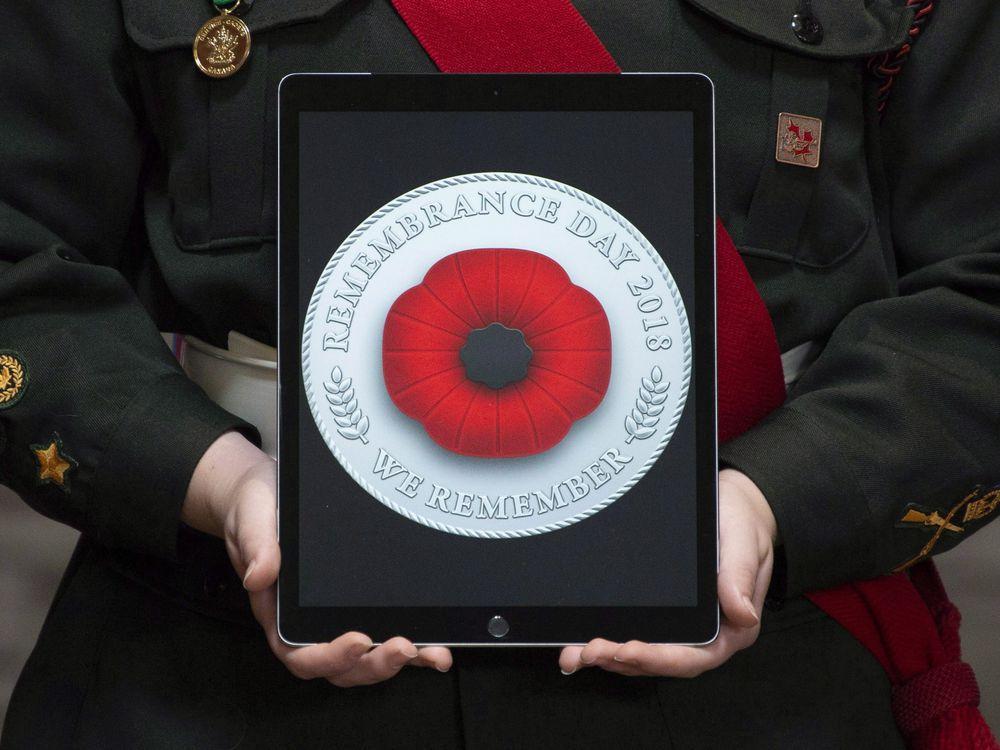 
............
This message may or may not be governed by the terms of
http://www.noticebored.com/html/cisspforumfaq.html#Friday or
https://blogs.securiteam.com/index.php/archives/1468
Labels
Reply
3 Kudos
3 Replies
Highlighted


............
This message may or may not be governed by the terms of
http://www.noticebored.com/html/cisspforumfaq.html#Friday or
https://blogs.securiteam.com/index.php/archives/1468
Tags (1)
Reply
0 Kudos