For some reason, on the Johns Hopkins CoVID-19 dashboard, Canada, as a country, has disappeared.  (If you switch to the province/state/dependency mode, the individual provinces with infections still show up.)

This is disturbing, for someone who lives there ...

This message may or may not be governed by the terms of
http://www.noticebored.com/html/cisspforumfaq.html#Friday or
https://blogs.securiteam.com/index.php/archives/1468
Labels
Tags (4)
Reply
0 Kudos
365 Replies 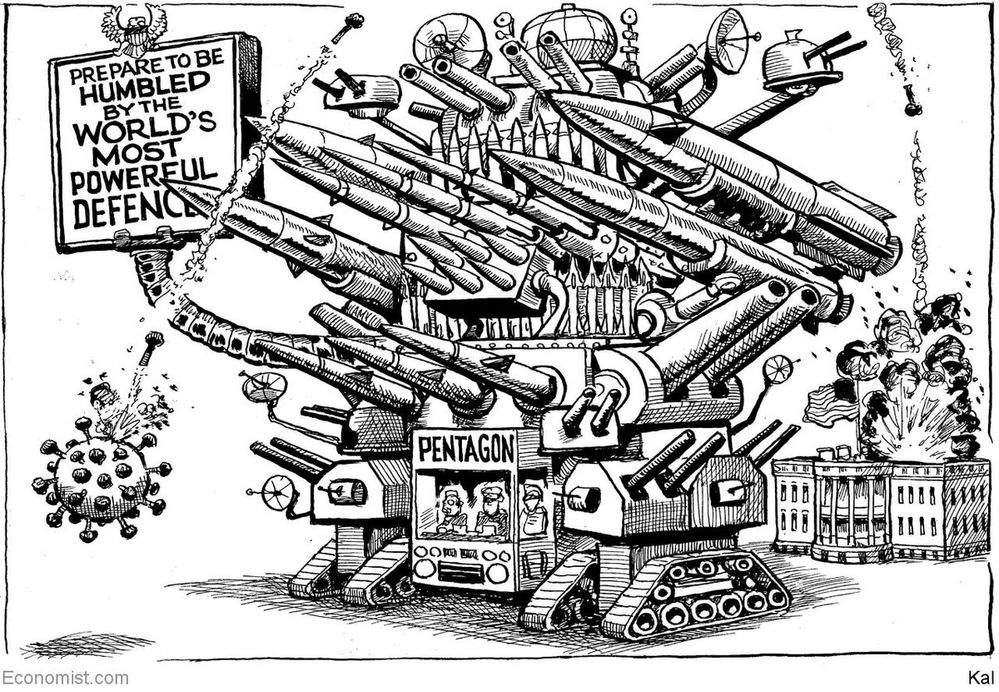 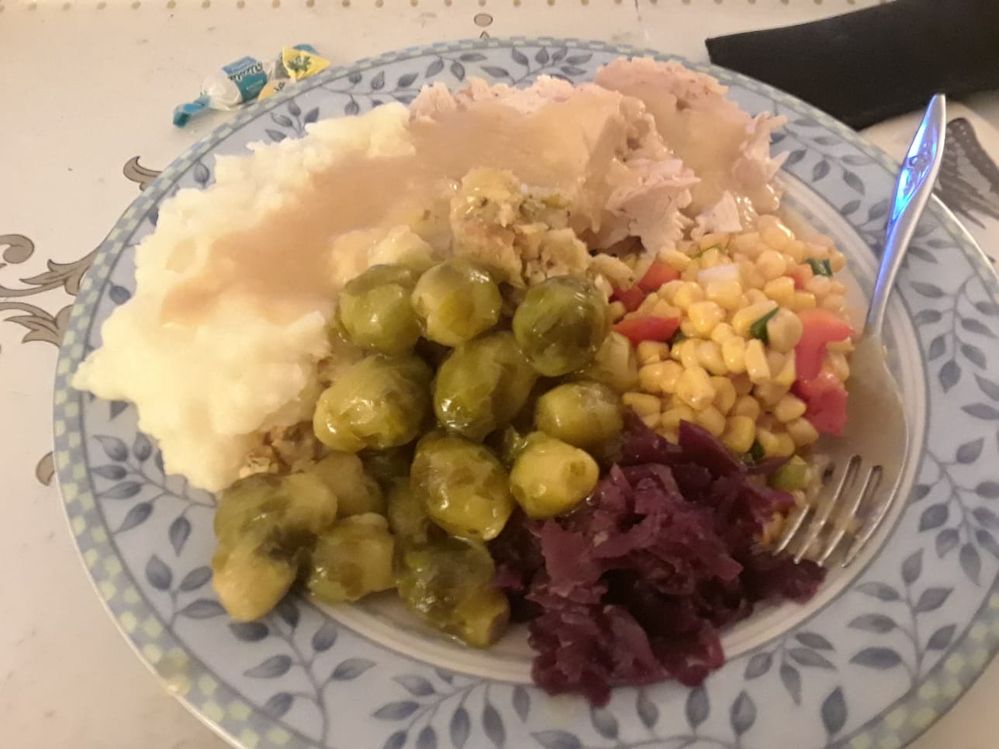